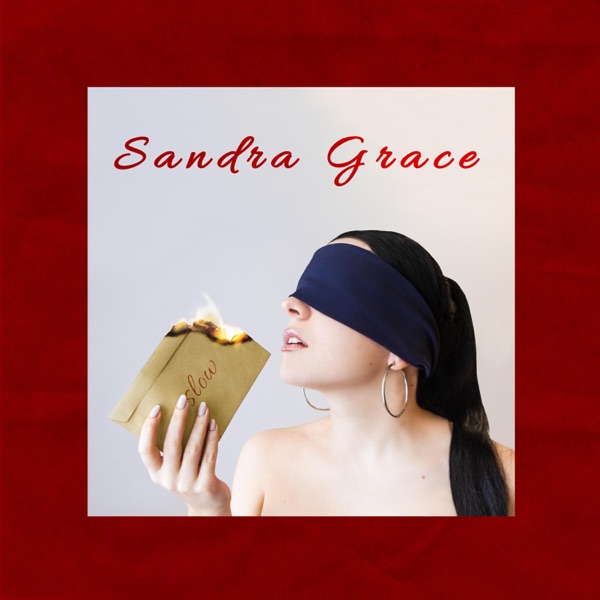 Slow is about the feeling of joy and feeling addictive of someone who ain’t good for you. A story of two people being addicted to each other, being in need of each other’s presence though they aren’t in love. The harmful behavior towards one another which makes them want each other more.

I was inspired by actually feelings this way towards someone and that was very toxic but I was feeling so many beautiful things in a same time, so I wanted to release them into a song. I hope people who might’ve been through the same thing can find something for them in a song.